Spin the Bottle by Sara Wylde is available NOW!
“Smart and sexy NA contemporary—like the Goblin King if he starred in a modern day Cruel Intentions. I loved this story!” - USAT Bestselling Author, Virginia Nelson 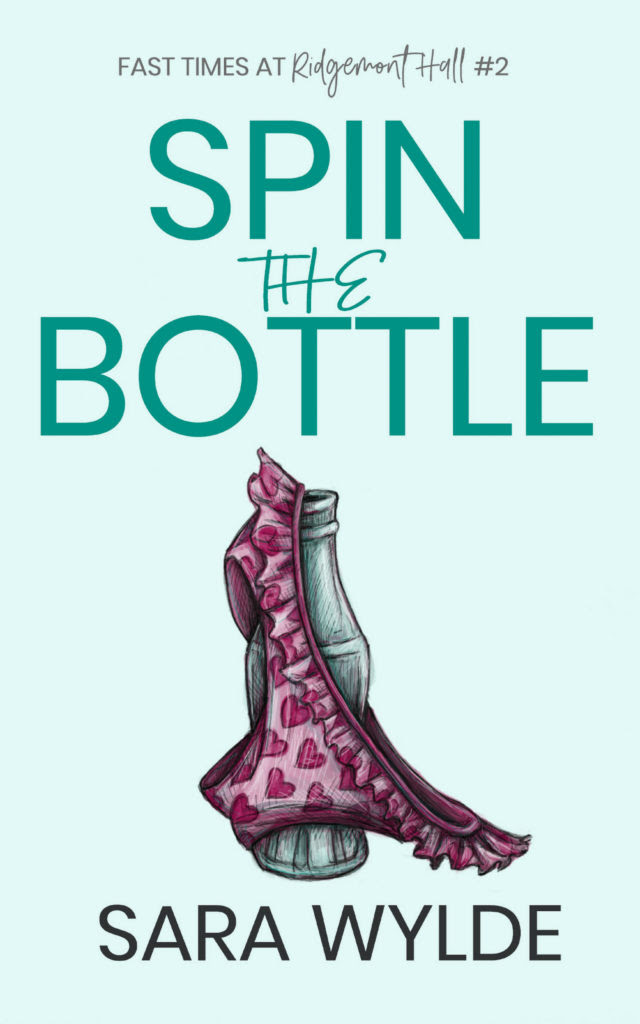 Amazon → https://amzn.to/2MuENP6 iBooks → https://apple.co/2MXIvxw Nook → http://bit.ly/2BlrVX8 Kobo → http://bit.ly/2Mw25nQ
Jax I’m a virgin, but I don’t want to be. I just want to get it over with, so I made a list. I held interviews. (I know, I’m a total Type A.) The winner is Sebastian Rathbone. Grade A Beefcake who plays defense for the Grizzlies’ Rugby team. Manwhore extraordinaire. So basically, a professional. The problem? My best friend, Matt. For some reason, he wanted me to pick him. I’d never choose him because then I’d fall in love and I remember the hell that was middle school. Now that he’s grown into his head and feet, and he is by definition also Grade A Beefcake, there’s even less chance he’d ever feel more than friendship for me. Why put myself through that? I thought I’d locked all of that away until a game of Spin the Bottle makes me doubt everything. Especially the lie I’ve been telling myself about not being in love with my best friend. Matt Sebastian Rathbone? Dude. No way. He’s not a bad guy, but he’s not the guy for Jax. If anyone knows the guy for Jax, that’s me. It hurts I wasn’t even consulted. Actually, what bothers me the most is that she didn’t ask me to be the one. To punch her V-Card, I mean. I’m pretty good at what I do, or so I’ve been told. It should be a good memory. Something special. And lemme tell you, Rathboner isn’t going to make it special for anyone. I don’t like it that there’s this part of her she’s going to give to someone else, but I guess I have to get right with it. I’m the best friend. Not the lover. Except when faced with losing her, I’ll have to take a spin on chance just one more time. 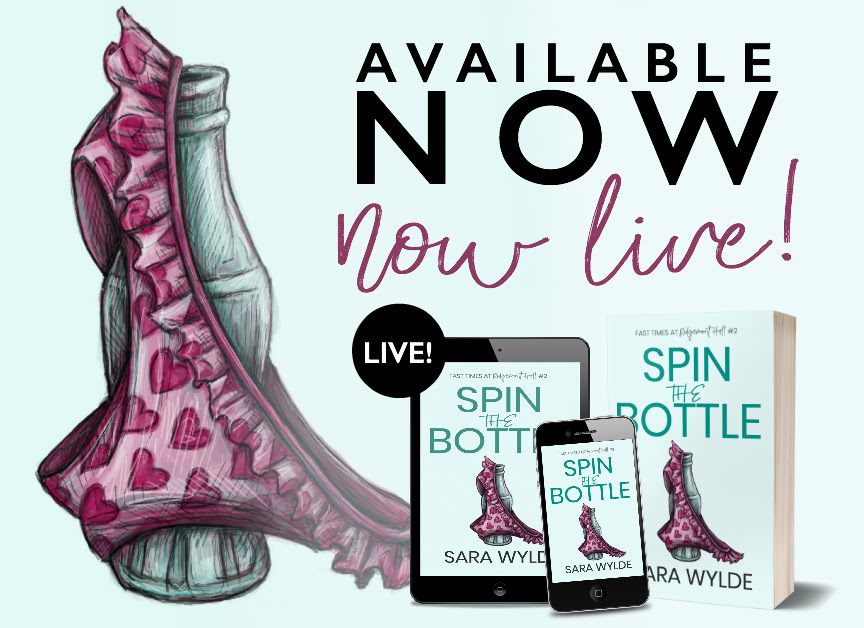 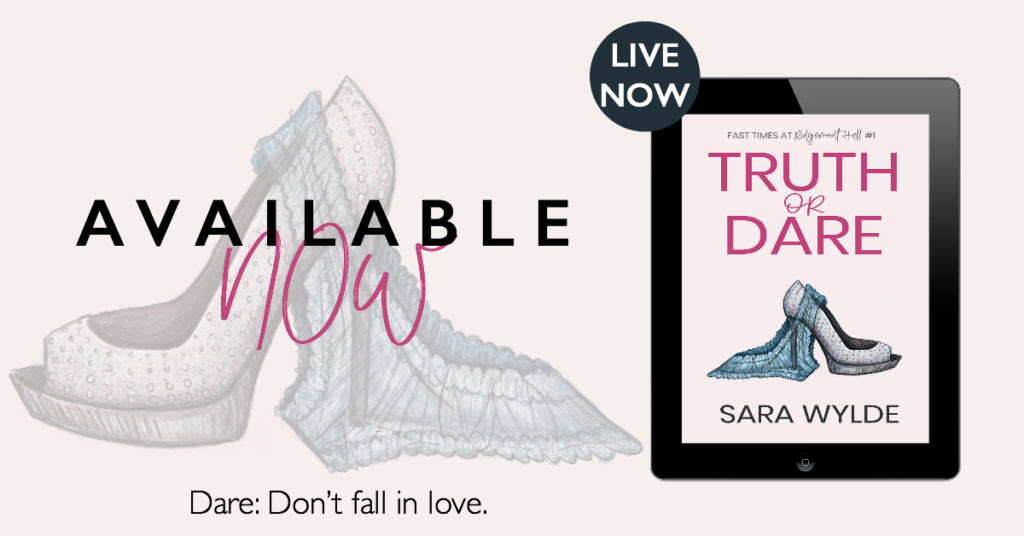