TEASER SHARE PACKET: Controlling The Past by Anna Edwards

Are you ready to lose control? Controlling The Past by Anna Edwards releases October 16!!! 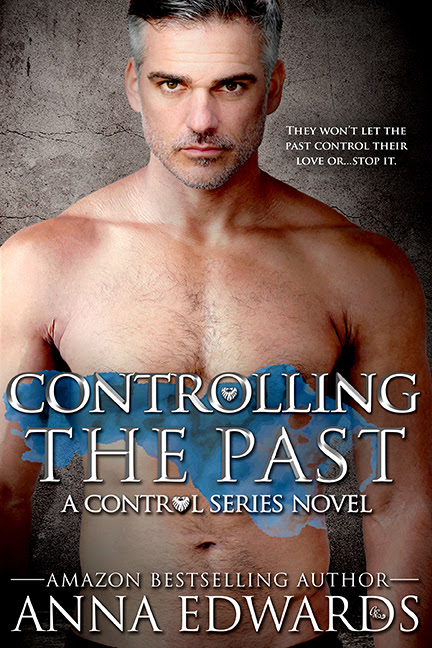 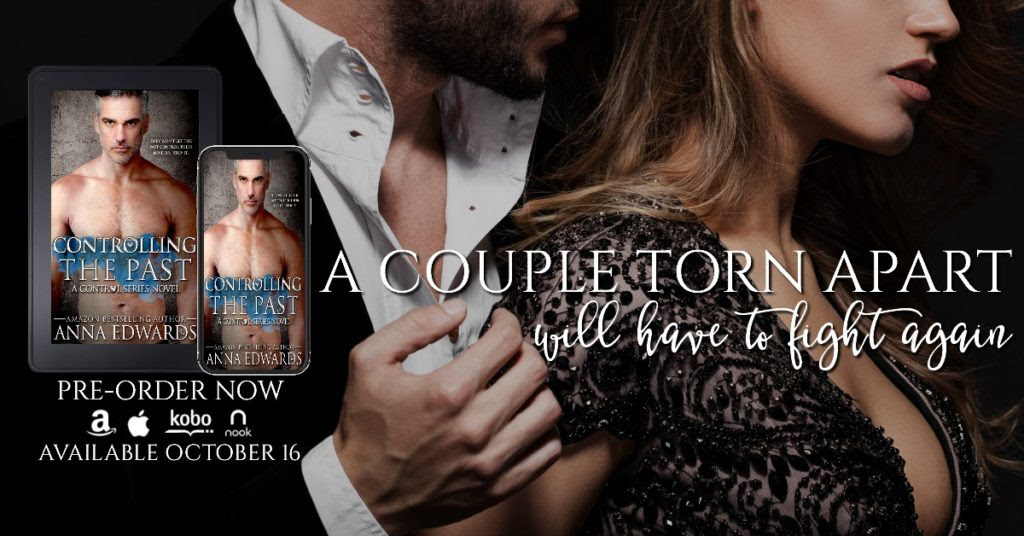 BLURB:
It’s been over three decades since James and Sophie North’s parents saw their family savagely torn apart by the cruel actions of one malicious man. Both of them lost a vital piece of themselves that night so long ago. Pete was left a shadow of his former self, having failed to protect his only love. Miranda persevered for the sake of their children, but her grief remained. Now, more than thirty years later, the child cruelly ripped from their arms has suddenly resurfaced—and all the love in the world may not be enough to reconcile their tragic pasts. For even as Pete and Miranda are still reeling from the knowledge of their newfound son, the powerful malevolence of their old enemy is already reaching out to destroy them again…this time from beyond the grave. For the final time surrender to control. 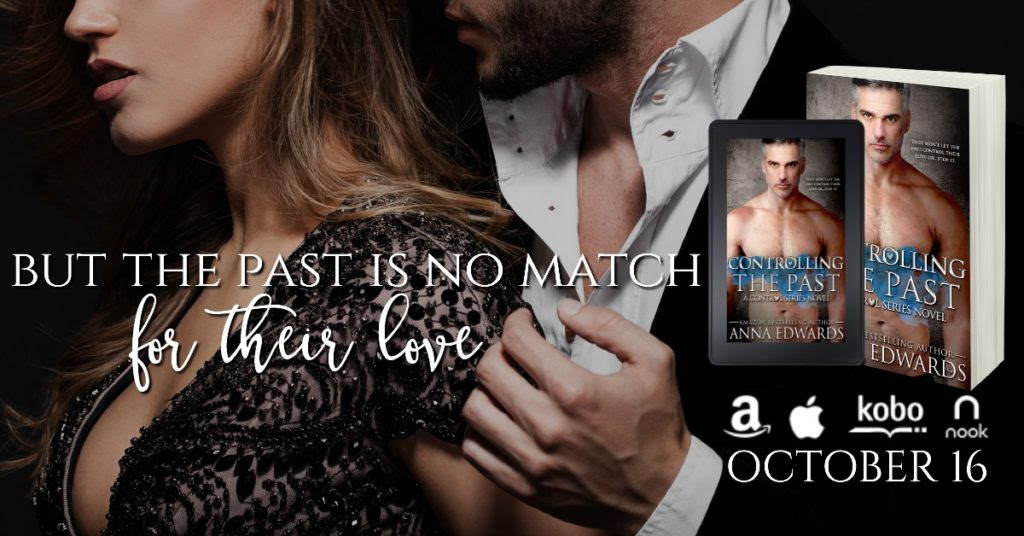 About Anna
Anna hails from the rural countryside near London. She previously worked as an accountant, and while she still does a bit of accountancy on occasion, the majority of her time is now spent writing and looking after her family. An avid reader herself, Anna turned to writing to combat depression and anxiety after her diagnosis in 2015. She loves travel, hunky heroes with dirty mouths, demure but spunky heroines, and dramatic suspense. You will find all four woven into each of her magical stories.