COVER SHARE PACKET: A Valentine for Chelsea by Raisa Greywood 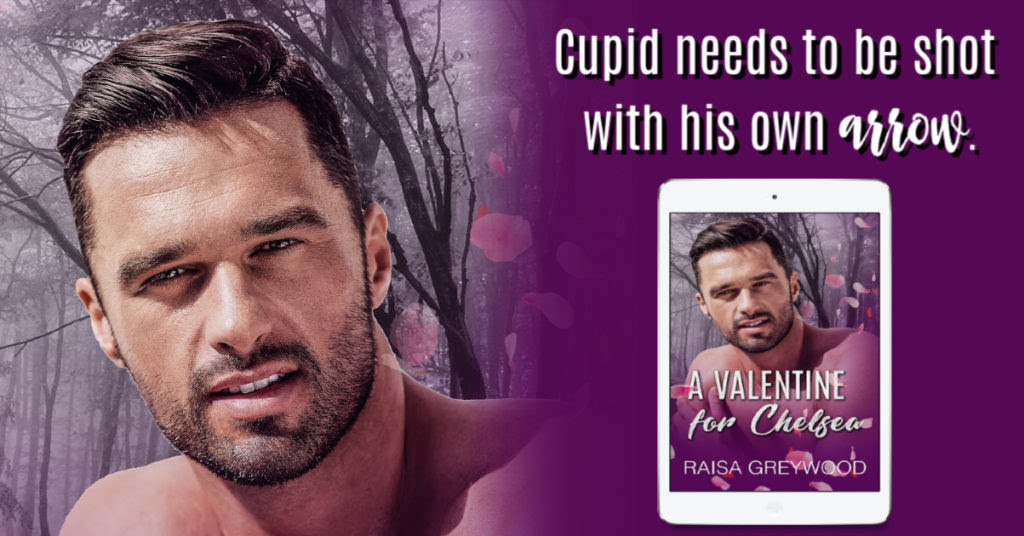 ☆★☆COVER SHARE☆★☆ Check out the cover of A Valentine for Chelsea by Raisa Greywood! It releases February 13th - just in time for Valentine's Day!! 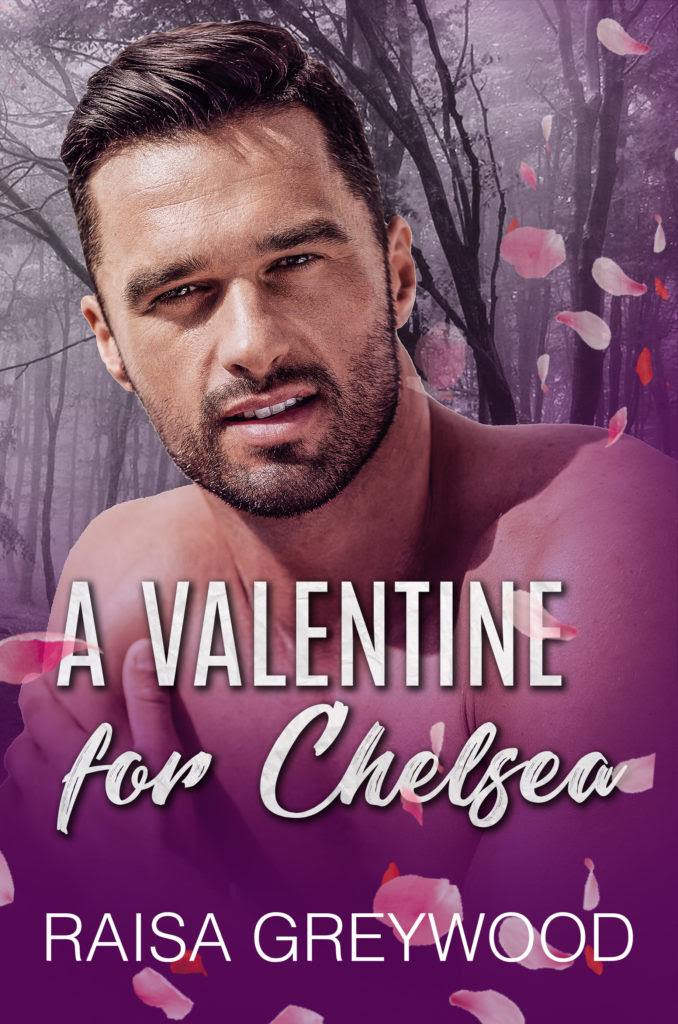 BLURB:
Cupid needs to be shot with one of his own arrows. Chelsea hates Valentine's Day. She hates the pink and red hearts hung all over town, the kissy faces everyone makes, and the cringe-worthy cards. The one thing she actually loved, her dog Princess, is happy in a new home, and Chelsea has no one to celebrate with. Not that she would. It's not like her husband Evan is going to bother. Tennyson Barber is happy. He's got a brand new medical practice and the company of beautiful women whenever he wants it. Why then, is his inner daddy so fascinated with Chelsea Grant? She's married, won't say two words to him, and runs whenever she sees him. It's enough to give a man a complex. Tennyson is nobody's knight in shining armor, but he wants to slay Chelsea's dragons anyway. 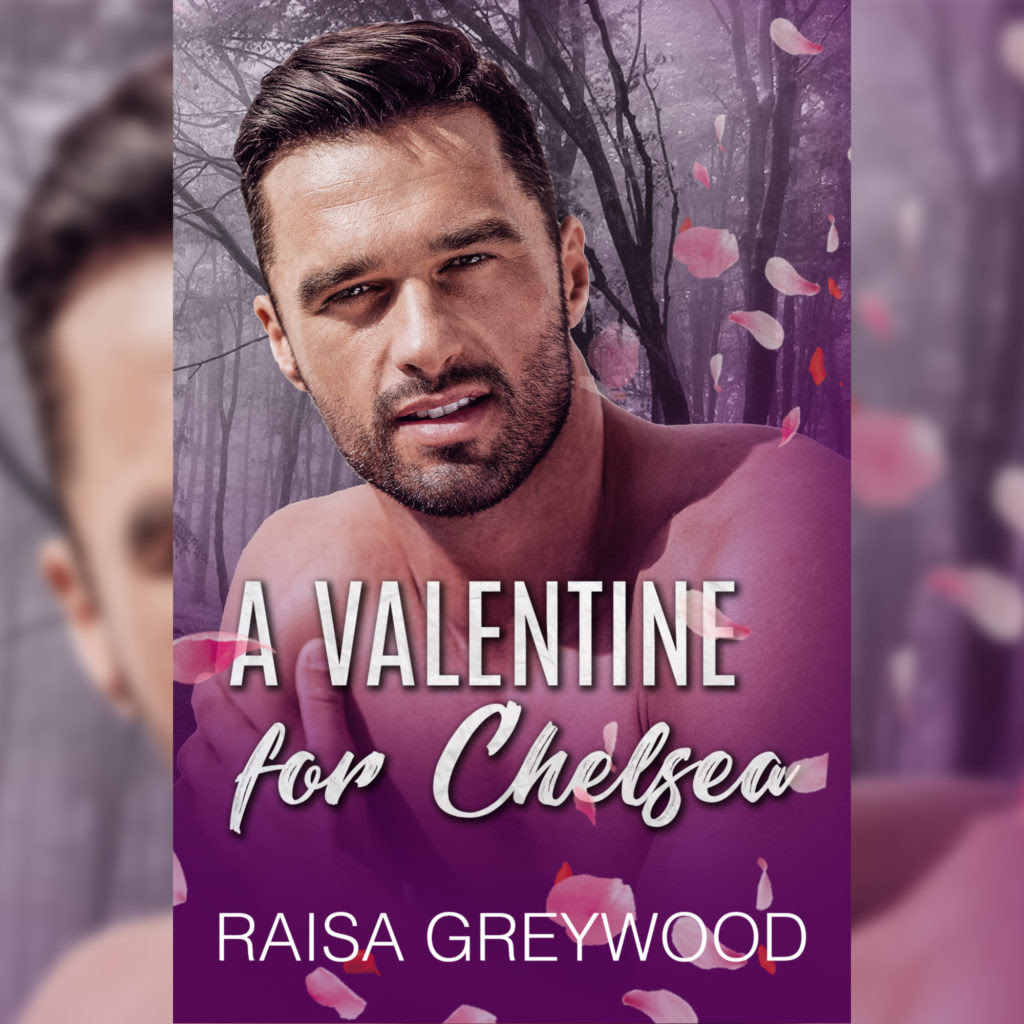 About Raisa
Author of filthy smut, empty nester, and cat snuggler, Raisa grew up in traveling all over the world with a military family, but finally settled down and married the love of her life. After nearly a quarter century together, she and her husband are still very much in love. They even hold hands in public! They share the house they bought as newlyweds with a pair of irascible cats and a big red rescue horse.
She’s worked as a teacher, an actuary (her husband called her a bookie – which isn’t too far from the truth), mother, scout leader, and is now enjoying semi-retirement.
Stalk Raisa Online! Amazon → https://amzn.to/31lvwMy BookBub → http://bit.ly/31f56w4 Facebook → http://bit.ly/2MHsYTL Goodreads → http://bit.ly/31i84Qn Instagram → http://bit.ly/2MWdBaj Twitter → http://bit.ly/2OWAWeB Website → https://raisagreywood.com
Αναρτήθηκε από Ioanna/Gianna/Nana στις 4:00 μ.μ.