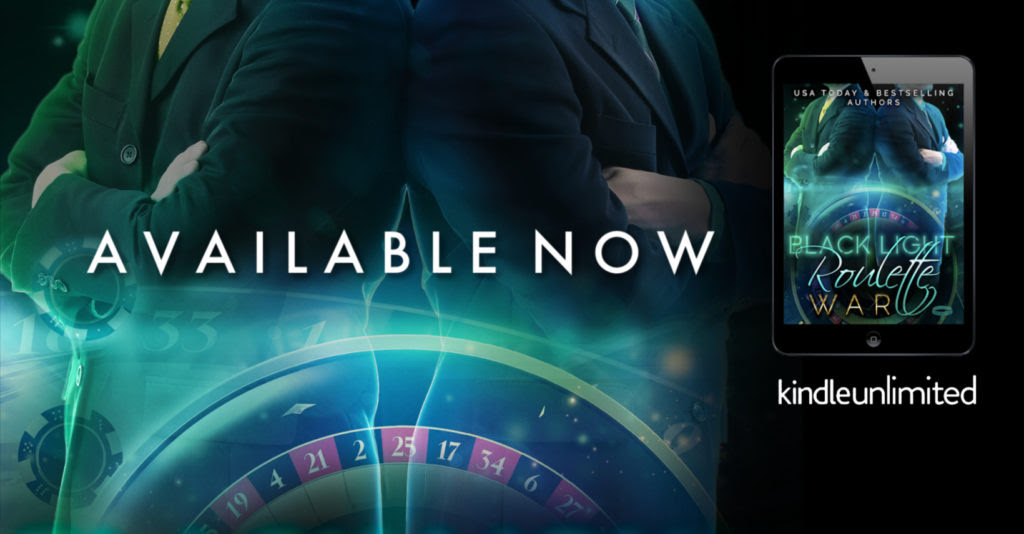 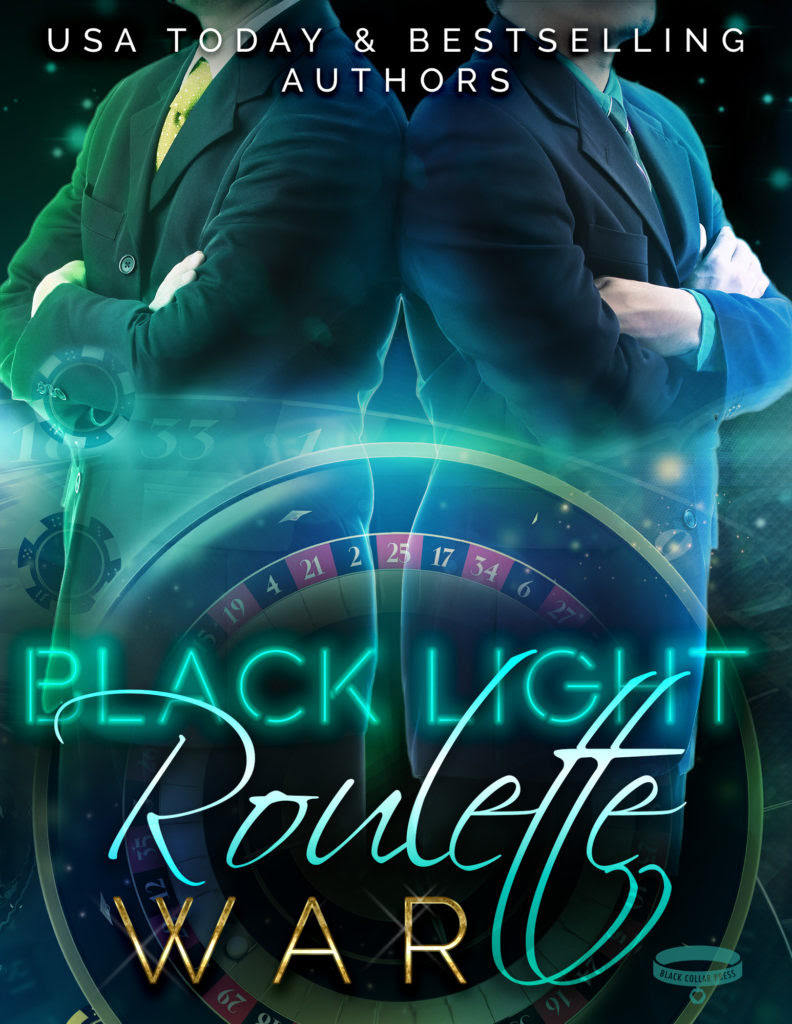 BLURB: A crazy bet. Two sexy clubs. One wild night.
Only one can come out on top.
Black Light’s naughty game of Valentine roulette returns for a fourth installment of eight brand new scorching hot stories.
For the first time, Black Light East and Black Light West will compete against each other to capture the title of hottest BDSM club of the year in Black Light: Roulette War. More than bragging rights hang in the balance when couples risk their hearts in this wild game unlike any other.
With stories from Jennifer Bene, Livia Grant, Renee Rose, Measha Stone, Sue Lyndon, Golden Angel, Eris Adderly, and Kay Elle Parker, everyone will be betting on this sizzling game of chance. 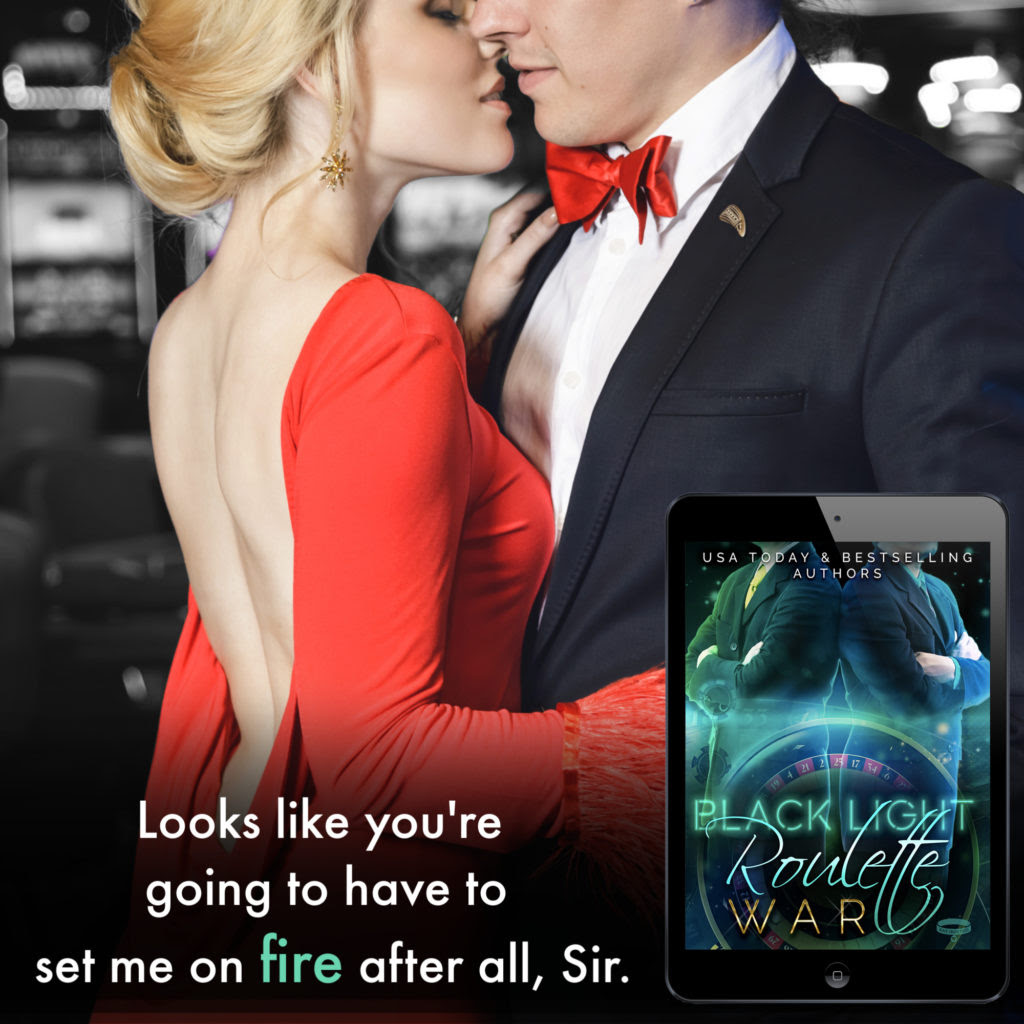 About Angel Angel is a self-described bibliophile with a "kinky" bent who loves to write stories for the characters in her head. If she didn't get them out, she's pretty sure she'd go just a little crazy.
She is happily married, old enough to know better but still too young to care, and a big fan of happily-ever-afters, strong heroes and heroines, and sizzling chemistry.
She believes the world is a better place when there's a little magic in it.
Find Angel Online! Amazon → http://amzn.to/2DplX3X BookBub → http://bit.ly/2G68e3O Facebook → http://bit.ly/2Ds7c0e Goodreads → http://bit.ly/2rt4rdL Instagram → http://bit.ly/2CkqiqZ Website → http://www.goldenangelromance.com
Αναρτήθηκε από Ioanna/Gianna/Nana στις 4:00 μ.μ.