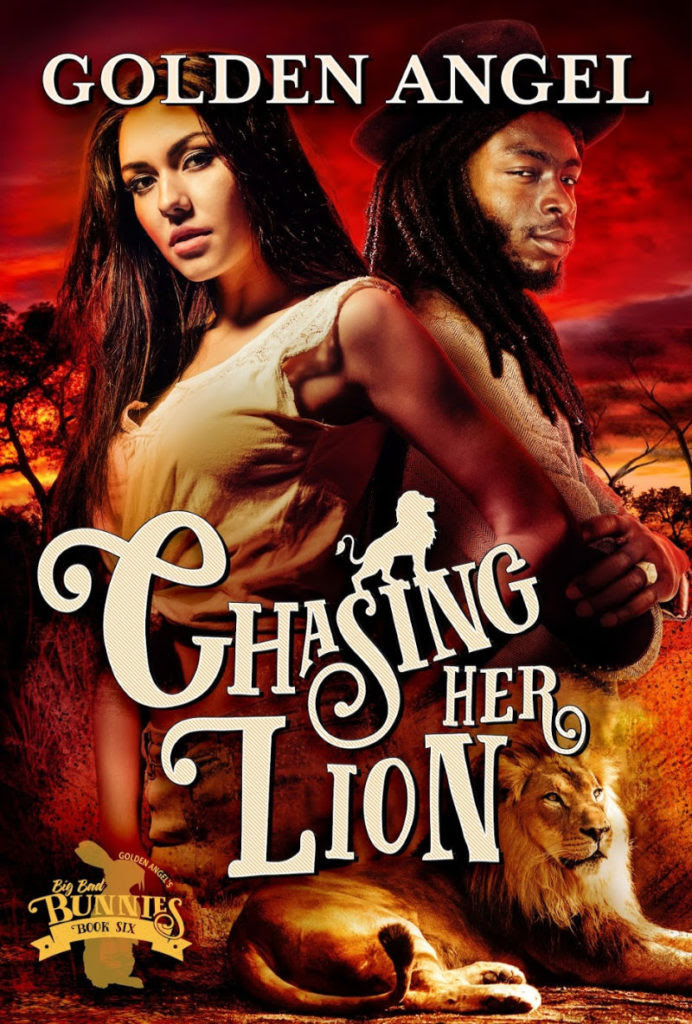 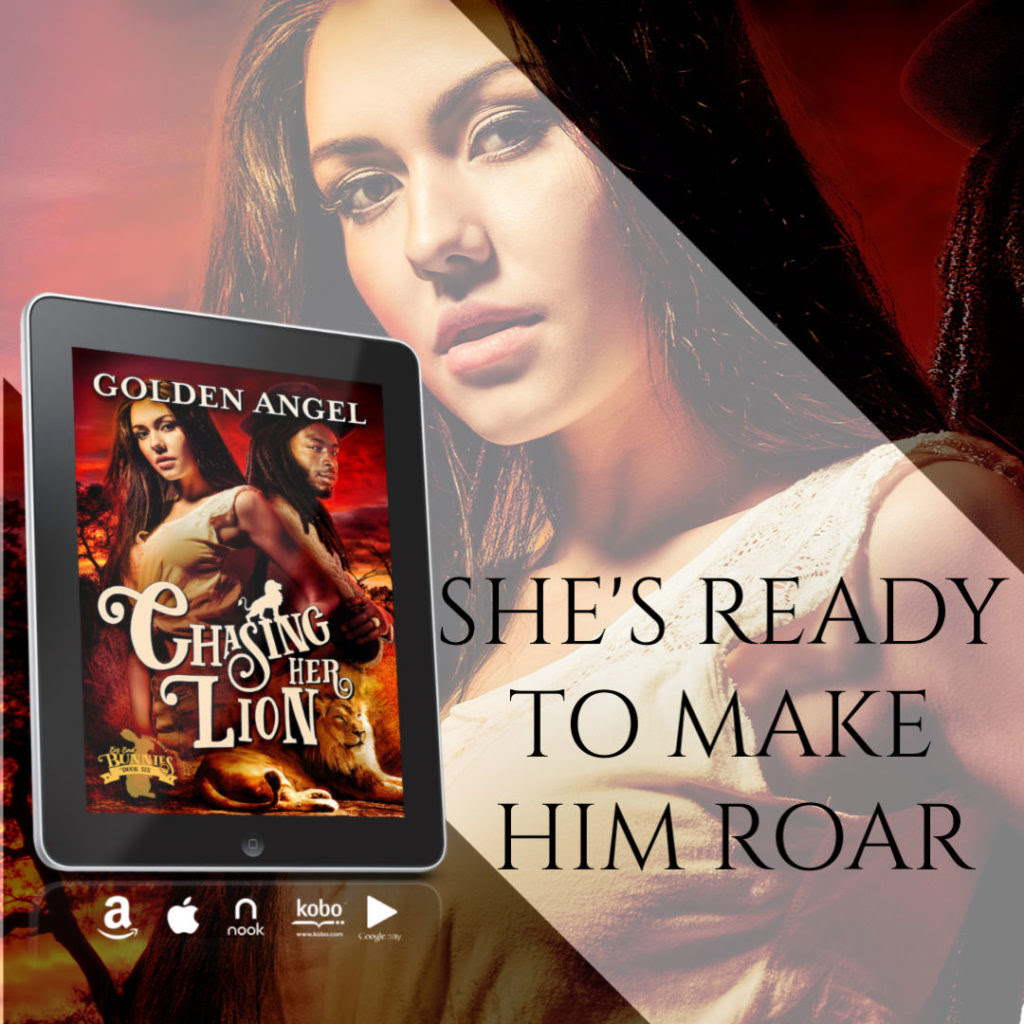 BLURB:
Sometimes all a lion shifter wants is a snuggly bunny to cuddle. And Kasim has been stalking his very kissable prey with the patience of a true hunter. But as the perfect moment to pounce arrives, life throws some obstacles in Kasim's path and his hopes for something more with a certain some-bunny are dashed quite possibly forever.
The last of her siblings to find a partner, bunny shifter Bailey Bunson has been waiting for her fated mate. But when her dream of predestined love is ripped from her grasp, Bailey fears she'll never know her own happily-ever-after. That is, until she realizes the unassuming lion shifter who's been by her side might not be her fated mate, but is everything she's ever wanted. Will it be too late for Bailey and Kasim? 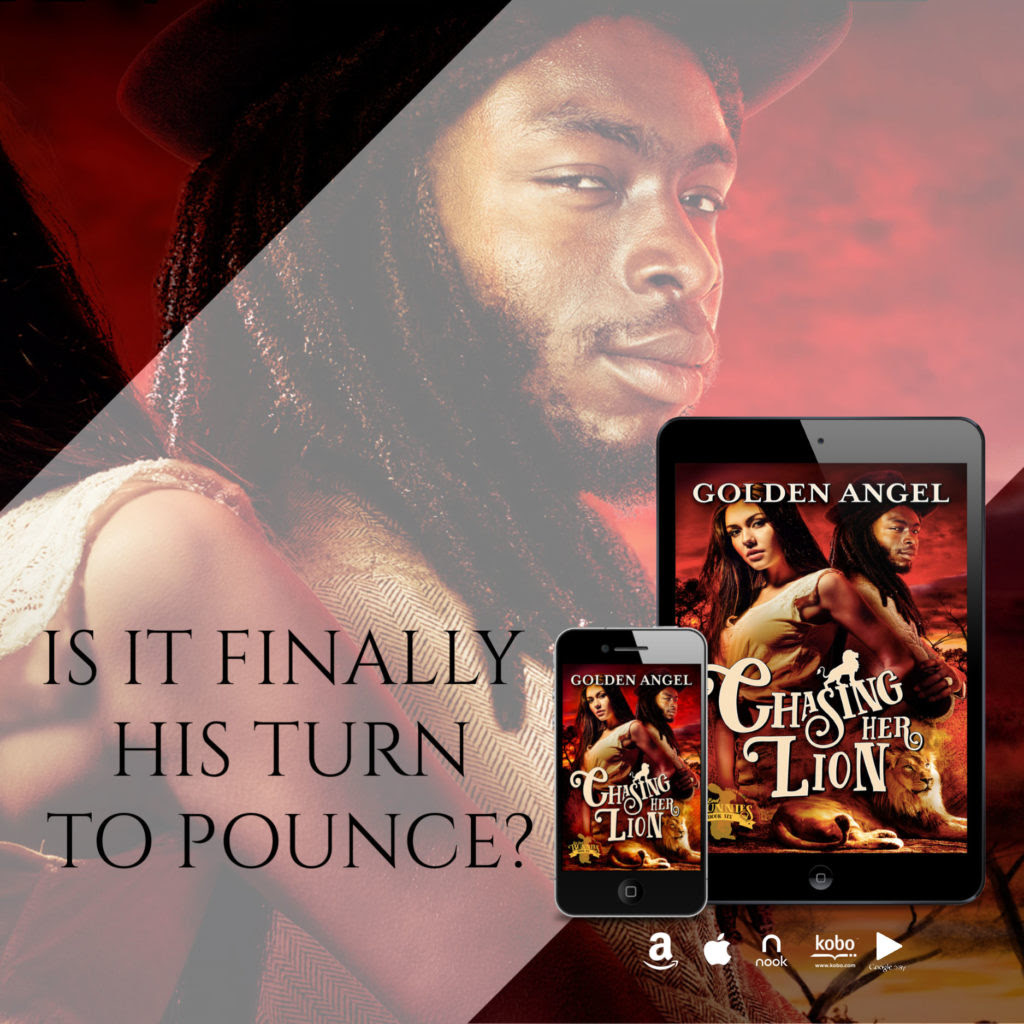 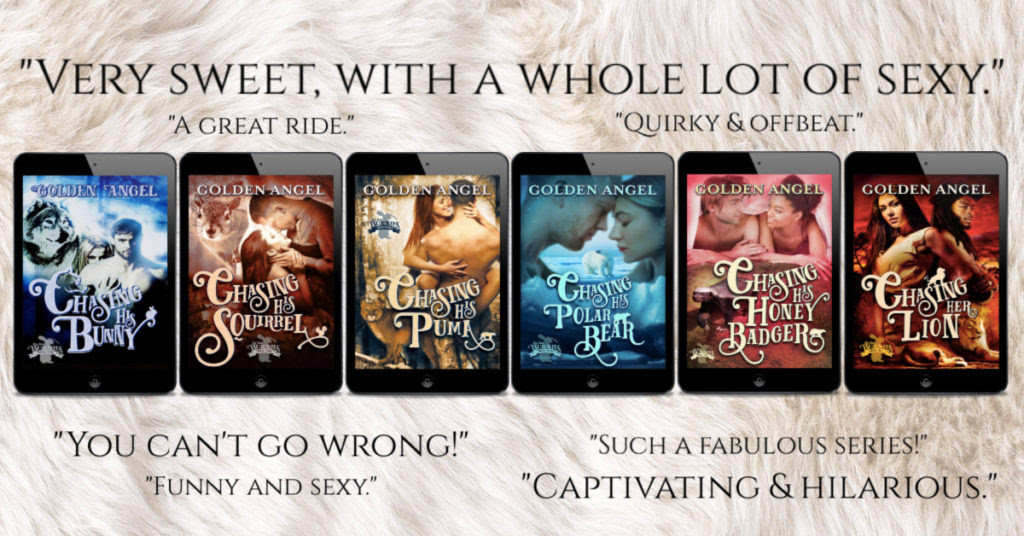 About Angel
Angel is a self-described bibliophile with a "kinky" bent who loves to write stories for the characters in her head. If she didn't get them out, she's pretty sure she'd go just a little crazy.
She is happily married, old enough to know better but still too young to care, and a big fan of happily-ever-afters, strong heroes and heroines, and sizzling chemistry.
She believes the world is a better place when there's a little magic in it.
Find Angel Online! Amazon → http://amzn.to/2DplX3X BookBub → http://bit.ly/2G68e3O Facebook → http://bit.ly/2Ds7c0e Goodreads → http://bit.ly/2rt4rdL Instagram → http://bit.ly/2CkqiqZ Website → http://www.goldenangelromance.com
Αναρτήθηκε από Ioanna/Gianna/Nana στις 4:00 μ.μ.