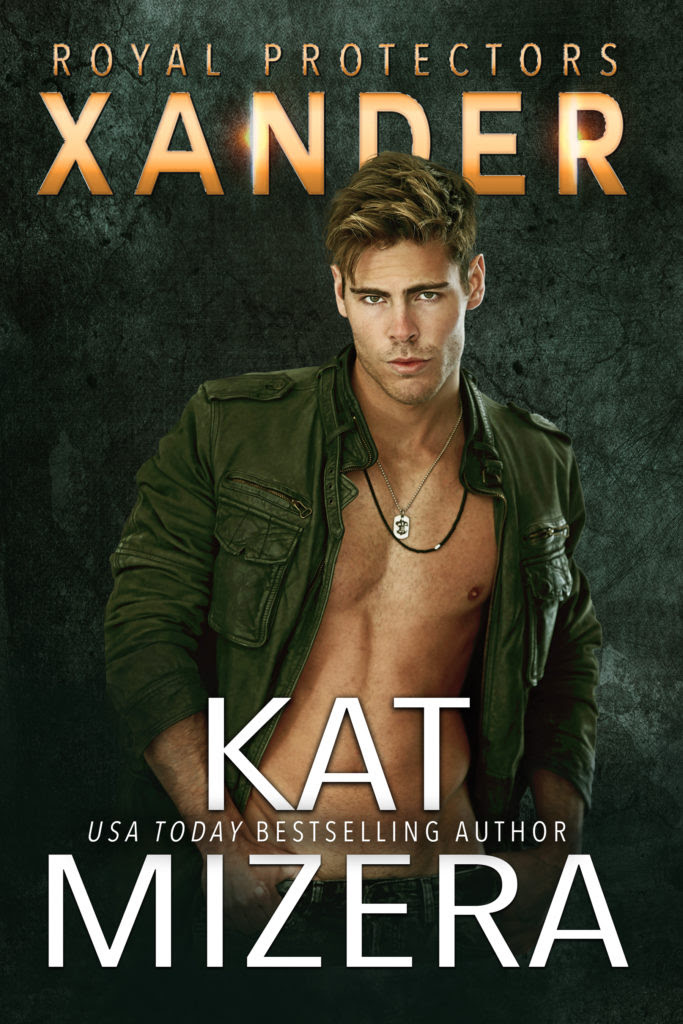 He's vowed to protect her. No matter the cost.Xander Holt loves working for the Royal Protectors. As one of the official bodyguards to the royal family of Limaj, he lives in a palace, makes more money than he ever has before, and works with the best of the best. The only catch— the person he’s assigned to protect hates his guts. Fine by him, it’s easier that way. Life hasn’t always been a fairytale for Princess Elen Gustaffson. She finally has her family back after more than a decade in exile, but her new reality isn’t much better. The only thing worse than being on lockdown... having a hot bodyguard assigned to protect her around the clock. As Xander and Elen butt heads, they find their undeniable attraction impossible to resist— even though it breaks all the rules. When an old enemy resurfaces, threatening Elen, Xander is willing to burn down the whole country to eliminate him, and save the princess. His princess.

The question is, can he do it in time? 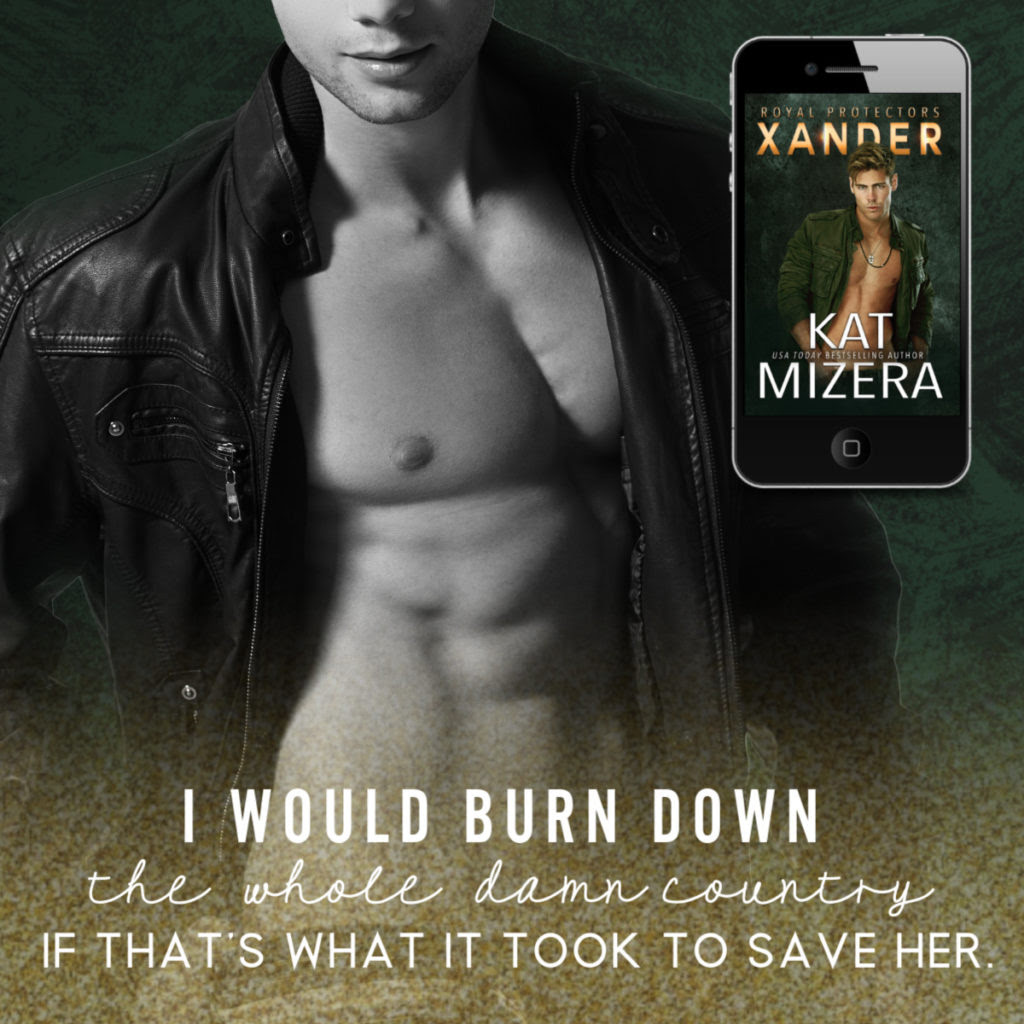 About the Author:
USA Today Bestselling and award-winning author Kat Mizera is a South Florida native. Born in Miami Beach with a healthy dose of wanderlust, she's called Los Angeles, Long Island, upstate New York, Massachusetts, New Hampshire and Atlanta home. She's never been able to pick which locale is her favorite, but if pressed, she'd probably choose the west coast.
A typical PTA mom with a wonderful and supportive husband (Kevin) and two amazing boys (Nick and Max), Kat can usually be found scrapbooking or indulging in her second love (after writing) - traveling. Greece is one of her favorite places in the world. She loves that Athens is a big city with a small-town feel. The food, beaches and culture keep her going back as often as possible.
Kat's been a working freelance writer for nearly 30 years. She sold her first article--a review of a rock concert--for $10 in 1985. Since then she's been an entertainment journalist, waitress, bartender, legal assistant, food critic, magazine editor, substitute teacher, and sports writer. She also spent some time working at A & M Records in Los Angeles.
As you can guess from her Las Vegas Sidewinders series, Kat loves hockey and occasionally writes articles about her favorite team, the Florida Panthers. The rest of the time, she writes novels: sexy, romantic fiction that she hopes makes you as happy as it makes her. There's something enticing about hockey players and romance...
Connect with Kat: Facebook: https://www.facebook.com/authorkatmizera/ Amazon: http://amzn.to/2lzRBG6 Twitter: https://twitter.com/AuthorKatMiz Bookbub: http://bit.ly/2li6zRe Website: http://www.katmizera.com
Αναρτήθηκε από Ioanna/Gianna/Nana στις 4:00 μ.μ.