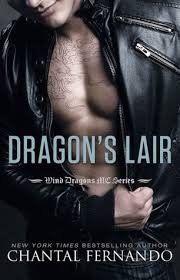 Description:
The first in a new sexy romance series from bestselling author Chantal Fernando about the bad boys of the Wind Dragons Motorcycle Club and the women who fall in love with them.When I found my boyfriend cheating on me, I did something stupid.

Or should I say, someone?

Because of that mistake, I’m now stuck in a world I don’t belong in. I’m a law student. They’re criminals. He’s the vice president of a motorcycle club. I’m a good girl with a strict upbringing. He’s my ex-boyfriend’s brother. And I’m screwed. 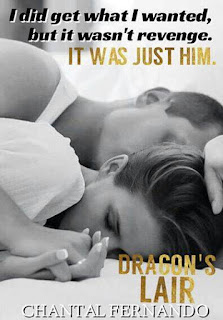 My opinion:
Faye was studying to be a lawyer. She had a boyfriend, Eric, also a lawyer student. They had a plan: graduate, create a law firm, get married, buy a house. Until the day that she found him with another woman, her world collapsed. She cried for two days and then she dressed up and got out to have a little fun. That night she saw her crush Dex. They shared a very passionate night. A few weeks later she found out that she was carrying his baby. Her family kicked her out, she fled town, but her bad boy biker found her and he was royally pissed with her, since she hide the truth from him. Now he's taking her back. Living in an MC warehouse wasn't her dream but she was getting used to it. At first it was hard, since she had a big mouth and she asked too many questions but she was learning fast. Soon she felt it like home. The club had a war with another MC, she survived it. In the end Faye was acting like a proper Old Lady.


I loved this book. It's a proper biker novel, with lots of sexy bikers, alpha males, biker wars. Faye was a strong and sassy young girl who just couldn't keep her mouth shut. She was a very good student, everyone in the MC loved her, not from the first time though. She hadn't had an easy life nor before she got pregnant nor after but she survived and eventually she was happy.

Dex was a sexy bad ass biker with a hell of a tantrum. He could lose it easily but would never hurt his woman, physically at least. Soon we got to see his soft side and what a good father he could be. They were the perfect couple who came from different worlds. 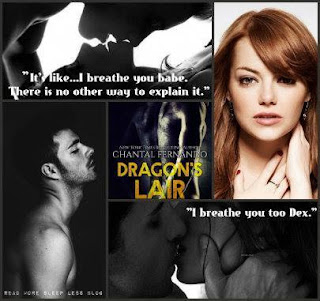 My favourite lines:
1)Why am I poking the tiger? I have no idea.

3)“How would you like it if I poked you?” he asks, trying to keep a straight face.
“You already did, you asshole! That’s how I got pregnant!” I yell in his face.

4)Besides who needs hot sex with the sexiest man you’ve ever laid eyes on?
Me, that’s who.


5)“I’m traumatized, but I’ll live,” I reply. “At least I know why you all call him Arrow. That thing points at its next victim!”

You can buy it on Amazon: 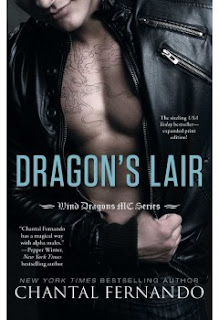